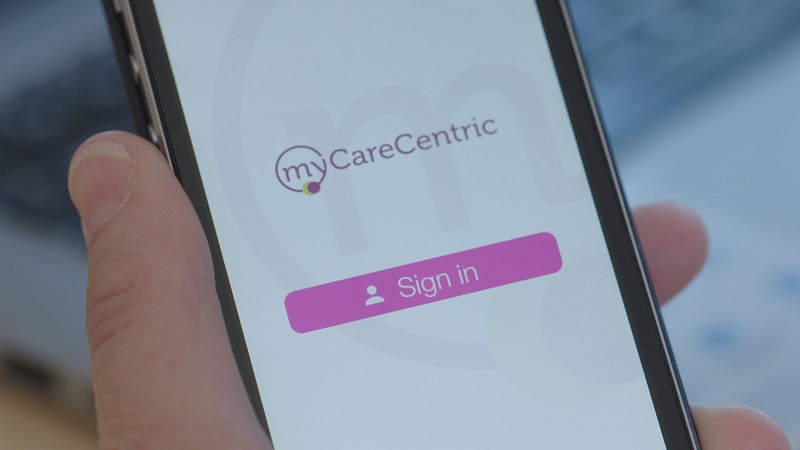 Microsoft has partnered with industry, academia and the NHS to develop a solution that enables patients to monitor and keep a record of their epileptic seizures.

Epilepsy is most commonly treated with medication – sodium valproate and carbamazepine are two examples – but the combination and doses of these prescription drugs vary depending on whom is taking them, and they only work for around 70% of people. They can also come with side-effects such as drowsiness, headaches, tremors and hair loss. Other options for controlling the condition include surgery to remove part of the brain or placing a small device in the patient’s chest that emits burst of electricity. Many people with epilepsy also experience depression and isolation, which can cause stress and trigger more seizures.

Understanding an individual’s specific symptoms with a view to enabling them to self-manage their epilepsy would change that patient’s life, as well as remove pressure from the already-stretched NHS. Doctors will, of course, always help someone who is ill, but it is better for everyone if that person doesn’t require hospital treatment.

The Epilepsy Care Alliance was set up to make this vision a reality. It’s a programme run by a private/public consortium that gives epilepsy patients wearable technology, which they wear around their wrist like a watch. The device records data such as sleep patterns, exercise, heart rate and temperature at regular intervals. Clinicians use this information alongside notes about seizures that patients input into an app, and medical records to build up a picture of an individual’s condition. The system could also potentially “learn” to classify seizures when they occur and alert clinicians and carers. The patient can then be consulted with remotely and their prescribed drugs and lifestyle recommendations can be modified in real time.

The whole project has been co-funded by Innovate UK, the UK’s innovations agency, and runs on Microsoft’s cloud platform, Azure, which has world-class security and agility to handle huge amounts of potentially sensitive patient data.

The consortium – Poole Hospital NHS Foundation Trust, the University of Kent, Shearwater Systems and System C & Graphnet Care Alliance – hopes to break the pattern of patients being rushed to A&E, staying in hospital and seeing their GP and community health workers after being discharged, before they have another episode and the cycle starts again.

The team incorporated a system that automatically lets a care team know when their patient is in hospital. If someone with epilepsy is unconscious and taken to A&E, doctors might decide they need surgery, so would recommend nil by mouth. Under these circumstances the patient is unable to take their usual medication, which could kill them. With myCareCentric, an alert is sent to the care team, which can intervene and prevent that happening.

In response to the success of the programme, Microsoft and the consortium hosted a hack at the University of Kent, hosted by Assistant Professor Christos Efrastratiou and his team, to see what insights they could gain from the data captured by the program, and if there was anything that could be done to improve patient outcomes.